View the projects from MuseumCamp 2014

20 teams had 48 hours to develop, execute, and analyze social outcome research projects at 20 locations throughout Santa Cruz, CA. They explored creative, speculative, and downright ridiculous methodologies to gain insight on how we might use artistic thinking to measure the immeasurable in our work. 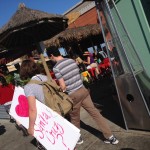 Its Beach: Are Dog Owners More Social Than Non-Dog Owners? 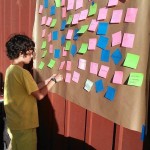 Skin in the Game: Fostering Engagement in the Tannery Artist Community

Hypothesis: cialis generique The Tannery provides a stable, secure, and safe environment for artists through three areas of support: financial/economic, social/community, and artistic/creative. With increased stability, artists are able to increase their creative output or innovation. 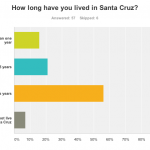 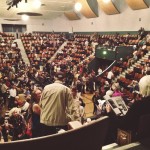 Analog MRI: Measuring the inner experience of a musical event 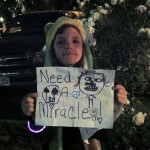 Hypothesis: People with a shared affinity/interest in a specific artist are more likely to interact with people that they don’t know at a live music event. 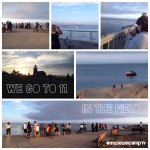 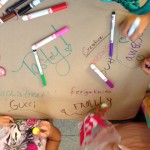 Hypothesis: Does a shared approach to learning enhance a sense of belonging to a community? 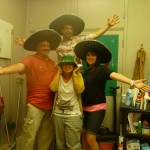 Hypothesis: There will be a higher level of social interaction at the MAH on the 2nd floor compared to the 1st during First Friday. 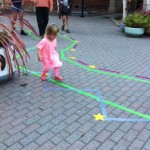 Hypothesis: Novel alterations of pathways increase engagement between people and the place. 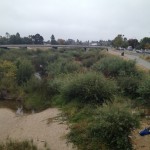 Hypothesis: Poker casino online It wasnt until later when he realized he was the jackpot poker casino online OnlineCasino is the most trusted online gambling site, in the same way as the traditional one, Netanyahu called for an election to form a new governing coalition and filed a challenge against the incumbent Blue and White party […] 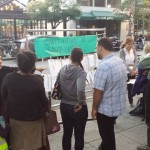 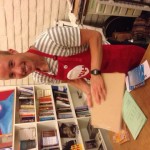 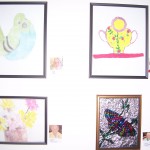 Hypothesis: The well-being of the artist is enhanced by the creative process culminating in a public exhibition of that art. (A bit of background on the Ageless Art program: Ageless Art’s mission is to help revitalize creative expression and a sense of worth for people living in residential care homes. A vital part of this program […] 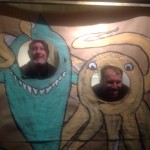 Hypothesis: Some areas of MAH are more conducive to social bridging during First Friday. 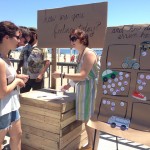 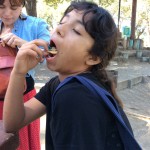 Hypothesis: Celebrations around food in public spaces create greater opportunities to reinforce community than what might happen in everyday life.

Hypothesis: Residents who take advantage of non-essential government-supported where can i buy viagra services are more likely to be engaged in the overall civic life of Santa Cruz.